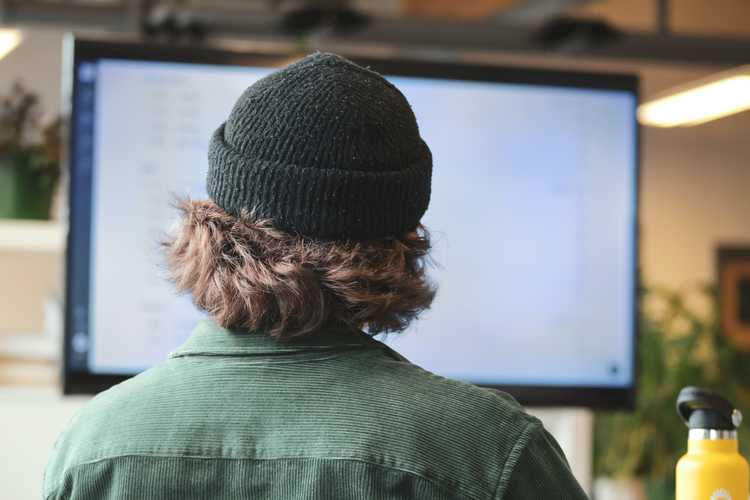 End-to-end (E2E) testing is a traditional testing methodology where the aim is to examine how an application works by assessing the flow from start to end. In Scenario-Based End-to-End Testing, the application is examined from all layers – frontend to backend along with its interfaces and the endpoints.

A well-written E2E test suite helps identify defects early and regularly in the development cycle and avoids the discovery of bugs in production. It builds up confidence in the implementation and pushes toward following an automatic release pipeline. With extensive Cypress on Rails experience, we endeavored to create a re-usable & extensible design for setting-up E2E testing CI/CD pipeline for React-Native Applications.

There are three Fundamental Phases to set-up the E2E environment on CI/CD pipelines.

In our past article A definite guide to E2E Testing CI Setup for React-Native using Cavy-CLI, we briefly discussed the steps to configure the execution environment on CircleCI. The getting started guide configured Android & iOS Emulators and reported the results for tests written using Cavy.

The React-Native application consumes an API served by Backend microservices, making management of the tests' external data source difficult. There are two possible solutions to this data management problem:

We chose "Cloned Deployment of Backend Microservice for E2E tests." The challenges included:

In our use case, the backend was implemented using React on Rails and was served on Heroku. We used the Heroku fork plugin to manually deploy the backend per E2E run. Here is a snippet of setup and fork job:

To configure the network request URL dynamically in React-Native app, we used .env file to set the network Request URL. In CI/CD execution the create_env_file job was used to create .env file after a successful deployment.

Finally, to destroy the app at the end of CI/CD execution, the delete_heroku_deployment job was created as follow:

Pulkit
Share this article
Are you looking for a software development partner who can
develop modern, high-performance web apps and sites?
See what we've done