This past weekend was my first GoGaRuCo. Here's a perspective from a newbie, along with lots of photos. 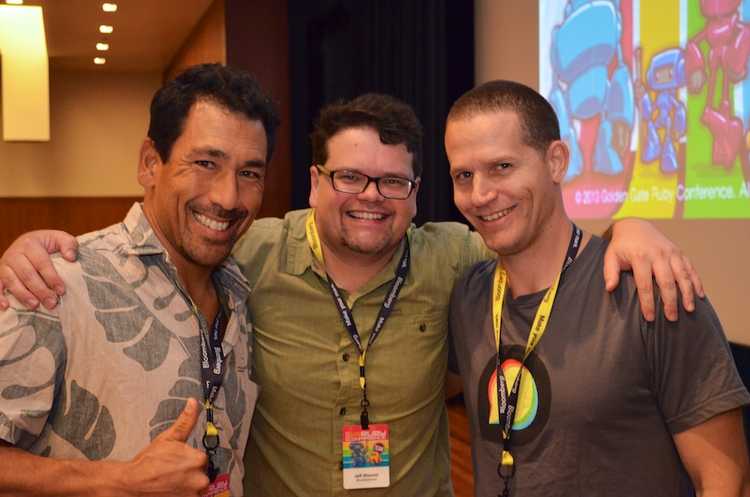 The number one thing I discovered is that GoGaRuCo, like Ruby, is not just about code. It's about the awesome people and the community.

If you just want to see the talks at GoGaRuCo, don't attend. All of the talks will be available on web shortly. So why did the conference sell out, with about 200 wait-listed people begging to attend?

GoGaRuCo attendees are madly passionate about programming, especially in Ruby. Most attendees work at start-ups, at web consulting firms, or as freelancers. The common thread is that we all love to program. It's not work. It's a passion. And it's artistic, cutting-edge, relevant, and fun!

Amongst the community, there's a genuine feeling that we're all in this together, and the more we can help each other, the better off we and the world will be. This is truly the open source spirit of contributing whatever code you can give back to the community. Consequently, for me, attending the conference was about meeting others who contribute to open-source and learning more about how I can contribute. As a bonus, I got a chance to personally meet the people whom I follow on Twitter, read their blogs, and use their open source.

If you interested in attending a small Ruby conference in Maui next year, maybe in May, please get in touch with me.

If you'd like full resolution, non-watermarked copies of any of the images, please get in touch with me. I personally cropped and adjusted the exposure on all images. These were taken with a Nikon D5100, SB-400 AF Flash, and a very basic Nikon 18-55mm lens.

I uploaded the full set of 2560 pixel images here. This has the half not shown on Facebook. 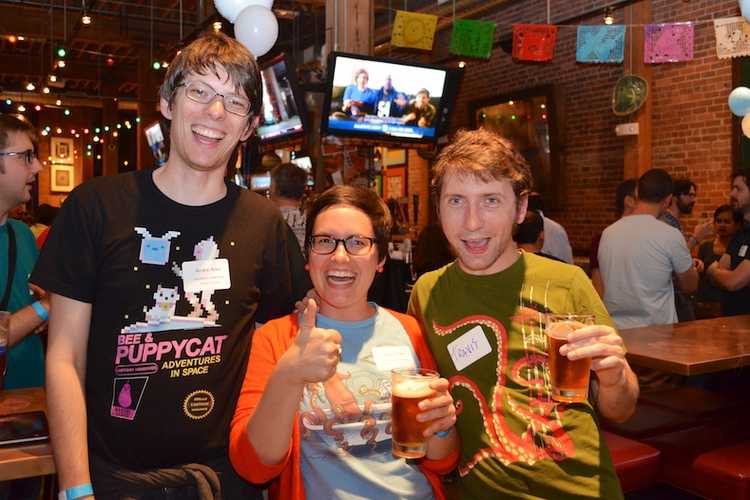 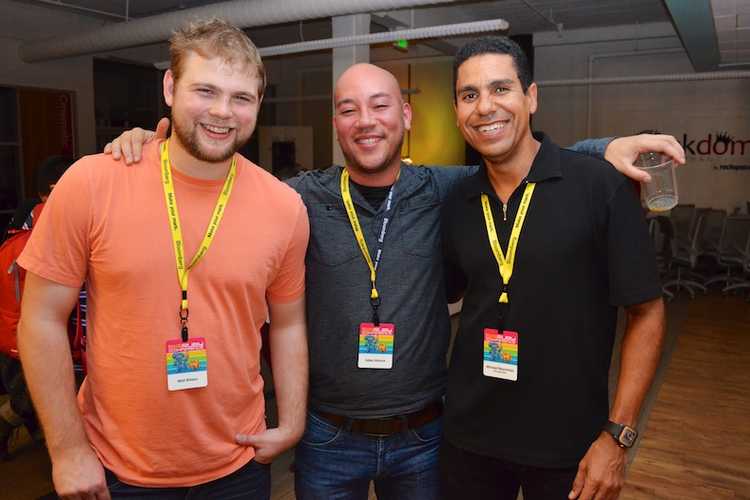 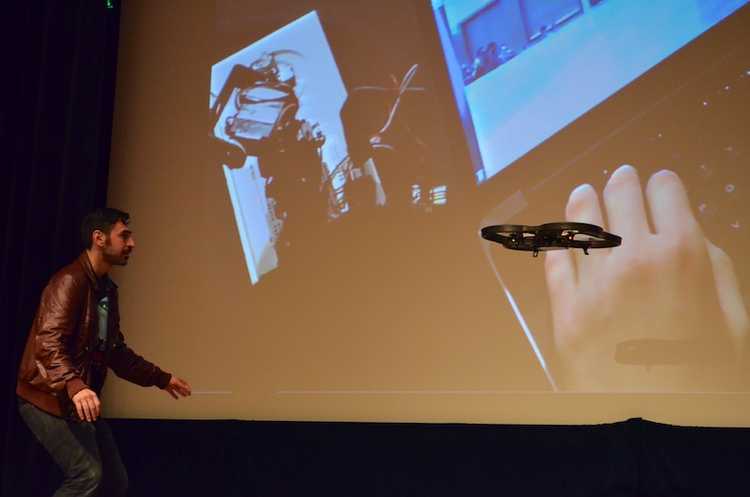 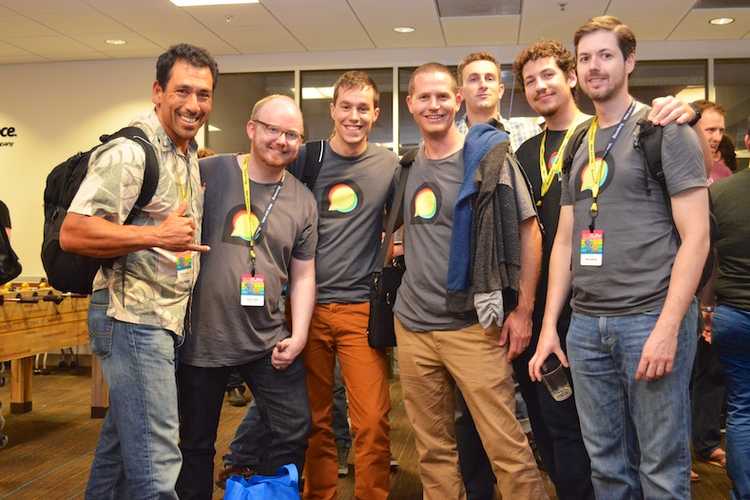