During the 12 months leading up to our React on Rails Pro transition, our traffic grew 10x. Our team of 2 engineers was focused on shipping features, and we started to face performance issues. We had some fragment caching of our React server rending, but it didn’t work that well.

I discussed our growing pains with Justin, and as it turned out, ShakaCode just came out with React on Rails Pro and set it up on egghead.io. The performance improvements were impressive, and Justin’s team was an ideal partner to help with the integration.

We decided to give it a shot. Over three weeks, the ShakaCode team helped us migrate to React on Rails Pro, set up Webpack v4, migrated our entire asset pipeline to Webpack v4.

Results were great. Our blog and product pages are 80-90% faster after that effort. The improved fragment caching was quick to set up and made a huge dent in our average server response times. We also observed an additional drop in response times when ShakaCode shipped the standalone Node server-side React renderer.

Working with ShakaCode was a pleasure. Justin is one of the smartest Rails architects I know, and his team was responsive and productive.

The price we paid for the consultation + the React on Rails pro license has already been made back a couple of times from hosting fees alone. The entire process was super hands off, and our core team was able to focus on shipping new feature during that sprint.

If you have any questions, please reach out. 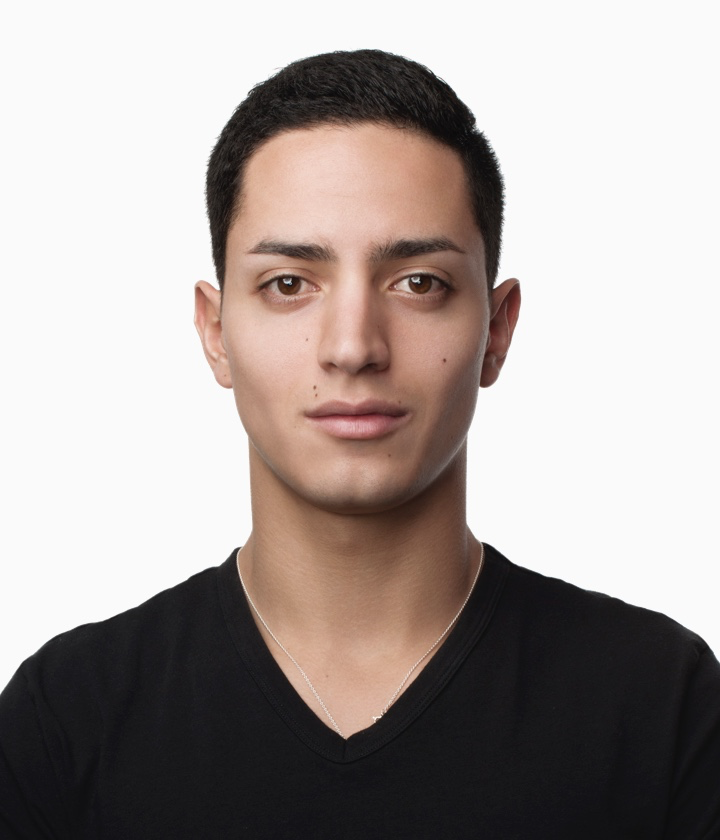